How to Perfect Your Credit Score 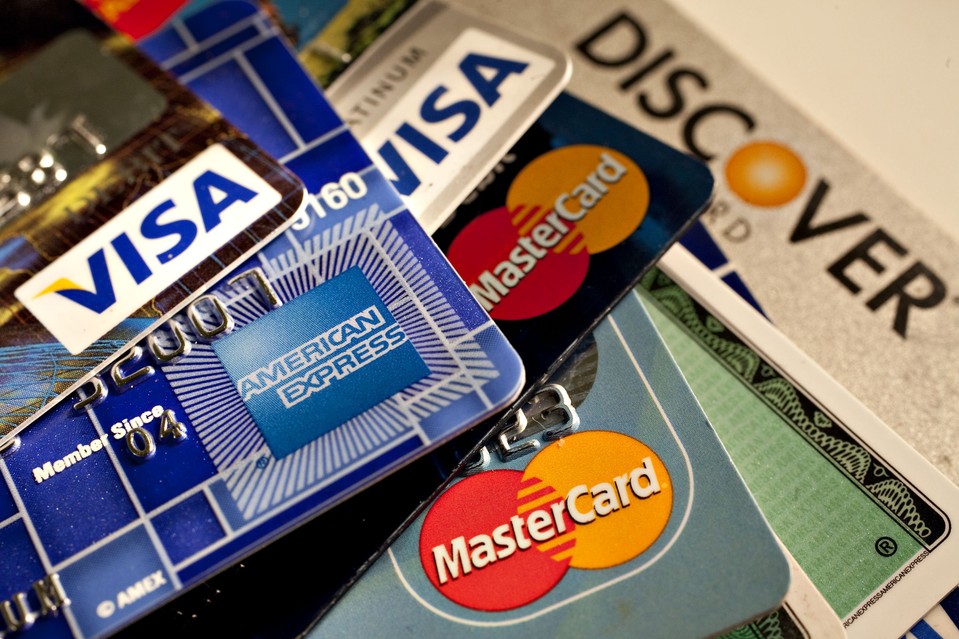 Paying off credit-card balances may provide a quick boost to a credit score. Bloomberg News
By AnnaMaria Andriotis
The Wall Street Journal

Olympic divers and college-bound test-takers have a valuable lesson to teach U.S. borrowers: Getting a higher score can really pay off.

Lenders make well over $1 trillion in loans every year based in large part on credit scores developed by Fair Isaac Corp. FICO 2.14 % , a firm based in San Jose, Calif., that attempts to quantify which borrowers are most likely to repay the money on time. Borrowers with higher FICO scores are generally eligible to get bigger loans at lower interest rates.

But turning a good score into a great one can win you an even lower interest rate, and save thousands—even tens of thousands—of dollars for borrowers who take out a mortgage, buy a new car and use credit cards, experts say. In addition, consumers with sterling credit often have their pick of lenders and can sometimes use that leverage to pay lower loan fees.      Tens of millions of Americans carry credit scores that are just under the highest range. Some 32.8 million people have FICO scores between 700 and 749, on a scale of 300 to 850, and another roughly 36.4 million people have scores between 750 and 799. About 38.6 million are in the 800-to-850 range. Roughly 1% of the people with FICO scores, or around 2 million individuals, have a perfect 850.

Most lenders consider people with FICO scores of at least 720 to be prime borrowers, and generally charge them interest rates that are low—but not the lowest available.

When the best deals kick in can vary by lender and type of loan. But the benefits can be substantial.

For example, home buyers with FICO scores between 700 and 759 could get an interest rate of 3.983% on average on a $400,000, 30-year fixed-rate mortgage with a 25% down payment, as of Jan. 6, according to Informa Research Services, a market-research company based in Calabasas, Calif.

Home buyers with FICO scores in the 760 to 850 range could get an interest rate of 3.821% on average under the same circumstances, which means they would pay $6,194 less in interest in the first 10 years and $13,366 less over the life of the loan. On “jumbo” mortgages, which are common in pricier real-estate markets, the savings could be greater.

LOOKING FOR A LOCAL BUSINESS OR PERSON?

What makes a house a home? The answer is changing

What repairs are most important when listing your home?

Sellers could lose momentum if they overprice listing

Florida offers some owners up to $10K for septic-tank upgrade

What is a ‘special assessment’ – and do I have to pay it?

No Rules, Only Fun Allowed in Rooters Club

There is no one except your Momma who roots for you and supports your efforts more than Jim Murdock and his Rooters Networking Club. Jim is a self-proclaimed, semi-retired, professional party-planner, and all he has ever wanted to do is […]

Hometown Hero On a train headed to Washington DC to watch one of our nation’s most time-honored ceremonies, the Presidential Inauguration, Stefanie Pontlitz took some time during the seventeen-hour journey to share a bit of her story with us. A […]

DeLuca’s Fine Jewelry – You’ll Love Them & Their Selection of Jewelry!

YOU DON’T HAVE TO SPEND A MILLION TO LOOK LIKE A MILLION!   Joanna and Larry DeLuca, the owners of DeLuca’s Fine Jewelry, are located in the downtown section of Longleaf Town Center, near Starkey Boulevard in Trinity.  Joanna has […]

Take a Look at Our Local Business Sponsors Read More »